One of the most significant battle sites in Scotland is off-the-beaten path, out of the view of the many tourists who explore the countryside: at Sheriffmuir.

This is where a bloody battle raged between the Jacobites who wanted to restore full control of Stirling Castle back from supporters of Hanoverian King George II in 1715. The Battle was the subject of “The Battle of Sherramuir“, one of the most famous songs written by Robert Burns

Sheriffmuir is also a place hidden in the hills with several interesting, varied walking routes – including a path that takes you to the gathering stones, which served as a marker for the clansmen. You’ll see cattle, and forests, and you can also expect to encounter many different types of birds – from multi-coloured grouse to eagles – when you walk in the Sheriffmuir area.

The Jacobites (Latin for James) were a group of mostly Highland Clans in the 17th and 18th centuries who fought to restore King James VII – known as King James II in England – to the British throne as well as his descendants.

How to get there: Five minute drive from Castle Walk B&B. Or take the bus to Dunblane, and walk up the hill to Sheriffmuir. War memorial marks the spot. 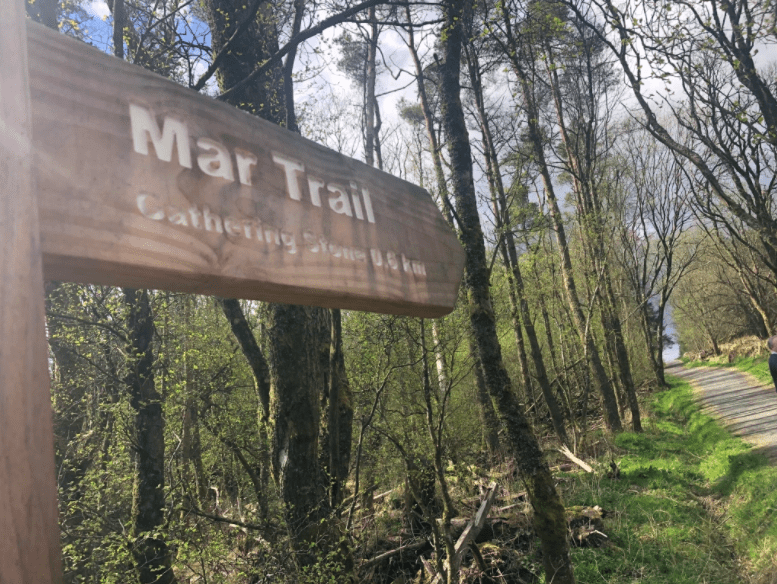 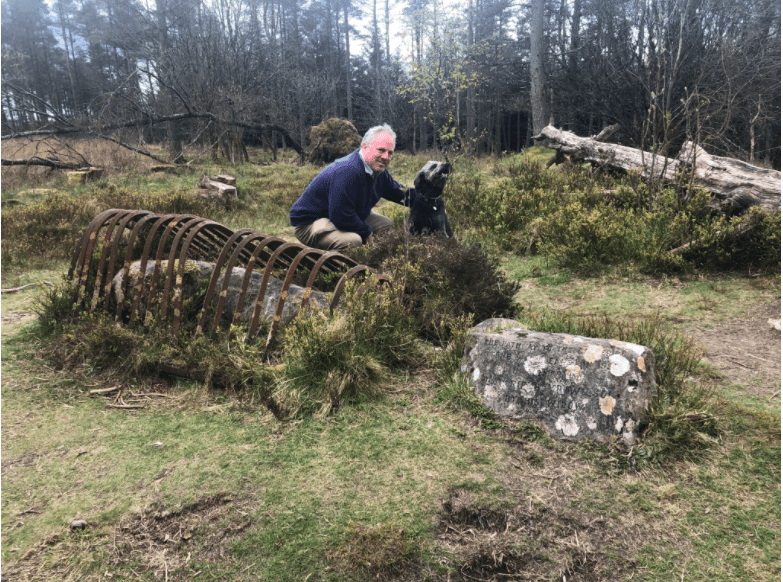 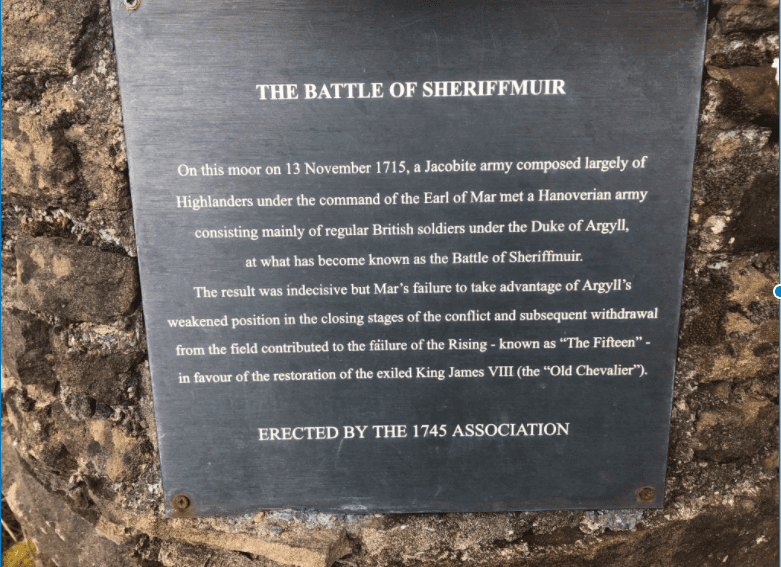 In this podcast, professional dog walker Kerry Warren shares the details of one of her favourite walks near Stirling – a place the locals call Sheriffmuir. The Mucky Muzzles proprietor chats to Jackie Cameron of Castle Walk Bed & Breakfast, Stirling about how to get to Sheriffmuir and what you can expect on a walk in the area. Listen!